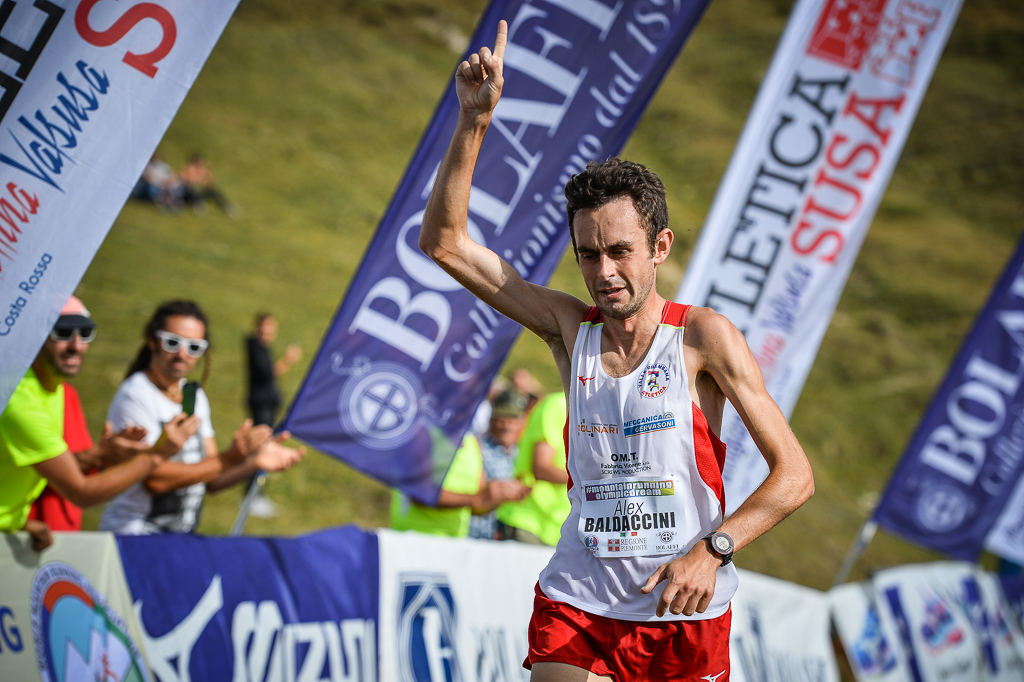 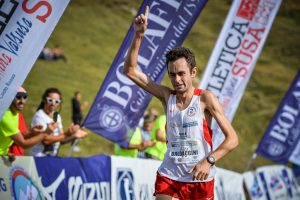 The Stellina Partisan Memorial 2017, fifth of seven WMRA World Cup races, goes to italians Alex Baldaccini (Atl. Valle Brembana) and Camilla Magliano (Pod. Torino). For Baldaccini is the second victory on the Stellinarace, those trails that in 1945 were the backdrop to the Grange Sevine battle, a terrible clash that saw partisans led by commander Aldo Laghi, alias Giulio Bolaffi, defeat the SS troops. Baldaccini already won here in 2015 but compared to two years ago, the time is much better: 1h06: 13 then against 1h05: 39 that he ran today. After the start of the race from Augusto di Susa Arch, Baldaccini is in the lead group with Davide Magnini (RAS Courmayeur), the European champion Xavier Chevrier (Atl. Valli Bergamasche Leffe), Francesco Puppi (Atl. Valle Brembana), Julien Rancon from France and Bernard Dematteis (Corrintime). Twenty minutes from the end, Hannes Perkmann (Sportler Team) is also under way, but Baldaccini, along with Puppies, take the lead and go alone to the finish line. Following another pair, that formed by Chevrier and Magnini, while Bernard Dematteis following. In the last kilometer Baldaccini stretches, Puppi can’t react; so Baldaccini arrived alone with 14 seconds advantage over the club companion. Also for Puppi this classification is a déjà-vu. In 2015 the first two places were the same: Baldaccini and Puppies now as then. 1h06: 37 then against 1h05: 53 today for him. Third stage of the podium for Magnini in 1h06: 25 followed by the Italian champion in charge Chevrier (1h06: 49) and Perkmann (1h07: 03). 6th Place for Bernard Dematteis in 1h07: 45 before Miran Cvet (Slovenia) with 1h09: 08. The 8th place is for the WMRA President Jonatan Wyatt; the king of Stellinarace (he won there 13 times) arrived after 1h09: 55 followed by Julien Rancon from France, 9th in 1h10: 11. 11th place for Martin Dematteis (Corrintime), the track record holder, who closes this year’s edition in 1h10: 38 after Edward Young (Pod. Valchiusella), 10th in 1h10: 24. 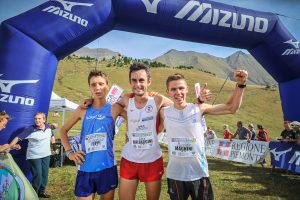 Baldaccini. “I’m really happy,” said Baldaccini – it was a difficult season for me, especially in the early months. It was very good for me a success in an important race like Stellinarace. I did a lot of work on the race, under the first km I struggled to keep the first ones then getting up we were just a few and in the end we were only Francesco and me. We are friends but it is always a tough opponent, in fact I managed to break it just in the final. Now I would like to prepare the cross well, hoping at last in a bad winter season. “

A flu stopped Petro Mamu who wasn’t at the start.

About the women’s race, in the first part, there was a beautiful challenge between Camilla Magliano (Pod. Torino), the new entry in the top international mountain running, and Celine Iranzi (Orecchiella Garfagnana) from Rwanda. Alice Gaggi (La Recastello Radici Group) fellow with Sarah Tunstall from Great Britain. The Magliano’s progression was very strong and gradually detaches the Iranzi. Magliano arrived in 1h19: 26 with 59 seconds advantage over the opponent, Iranzi. On the third step of the podium, the Italian champion Alice Gaggi (La Recastello Radici Group) with time of 1h21: 30. 4th place is for Sarah Tunstall, closing in 1h22: 58, ahead of Samantha Galassi (La Recastello Radici Group) with 1h24: 14. The standings continue with the 6th place of Nadia Re (ASD Valli di Lanzo) in 1h26: 31, 7th Eufemia Magro (ASD Dragonero) with 1h27: 59. Then the athletes of Free Zone Gloria Rita Giudici (1h28: 32) and Barbara Bani (1h28: 39), followed by Chiara Giovando (Atl Monterosa), 10th in 1h29: 49. 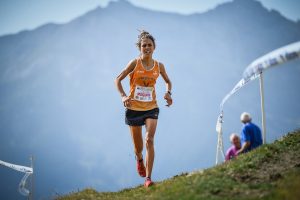 Magliano. “I am very happy and excited. I want so much take place to Stellinarace because it’s the most important mountain race in my region, Piedomont. I did not expect nothing, I knew it was a race for me because it’s only up; at the beginning I left the Iranzi because I knew the race was long and there was time to recover. I came up with my step and it was ok. “

That one was a special edition of Stellinarace: the first one without Adriano Aschieris, one of the founders of the event. In memory of the former President of Atletica Susa and Fidal Piemonte, 1km of music and emotion walk was organized, named Corri con Adri, which was attended by a lot of people from Susa and, also, by Maurizio Damilano, the race walker Olympic Medal in Moscow in 1980, who was a close friend of Aschieris as well as Livio Berruti, the Olympic Champion in Rome 1960, President of Stellinarace’s LOC. 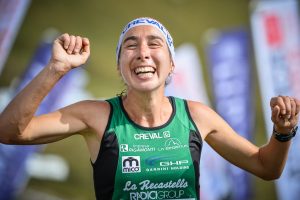