Located on the convergence of the two roads leading to the mountain passes of Moncenisio and Monginevro, Susa has always been a strategic place to access Valle di Susa.

The city bears witness to the transits of the Romans, the Savoy family, and the pilgrims and merchants traveling along the Via Francigena.

With the marriage between Countess Adelaide of Susa and Oddone of Savoy (XI century), Susa stands out in importance among the possessions of the Savoy family; noble Savoy families establish there and the city becomes an important commercial center. The castle that still dominates the medieval old town from the hill is named after Adelaide and a typical dessert and the historic Tournament of the villages, which takes place every year in July, are dedicated to her.

The churches testify the numerous religious presences in the city.

The Cathedral of San Giusto (XI century) is flanked by an imposing Romanesque bell tower, the church of San Francesco (XIII century), was a convent and includes two hidden cloisters.

Attached to the “chiesa del Ponte”, the Diocesan Museum of Sacred Art, recently re-equipped, displays works of art dating from the sixth to the nineteenth century, belonging to the Treasury of the Cathedral of San Giusto and to the various parishes of the diocese. 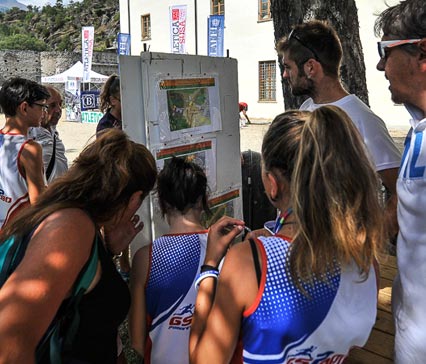 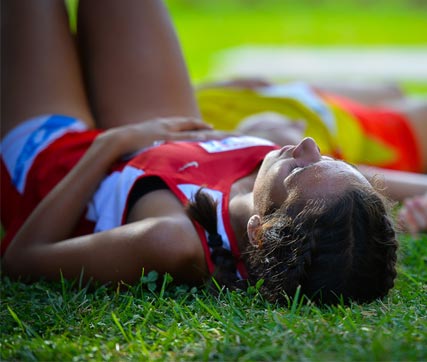 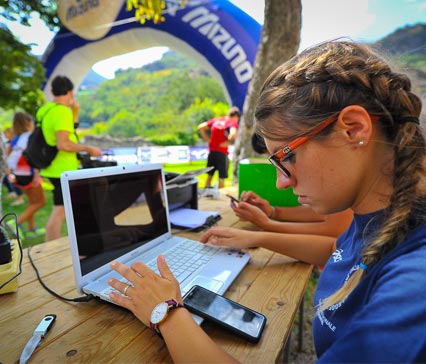 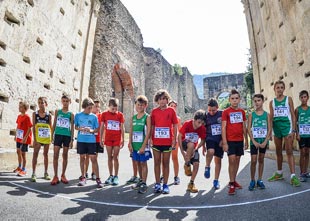 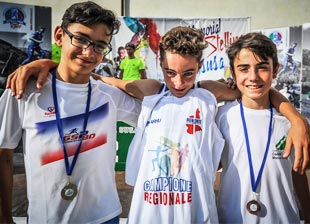 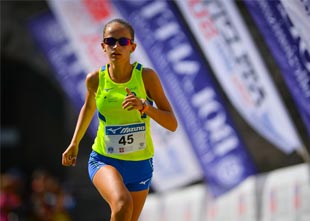 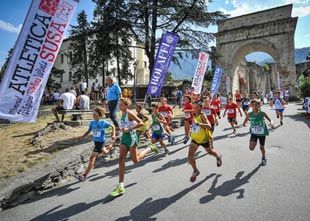